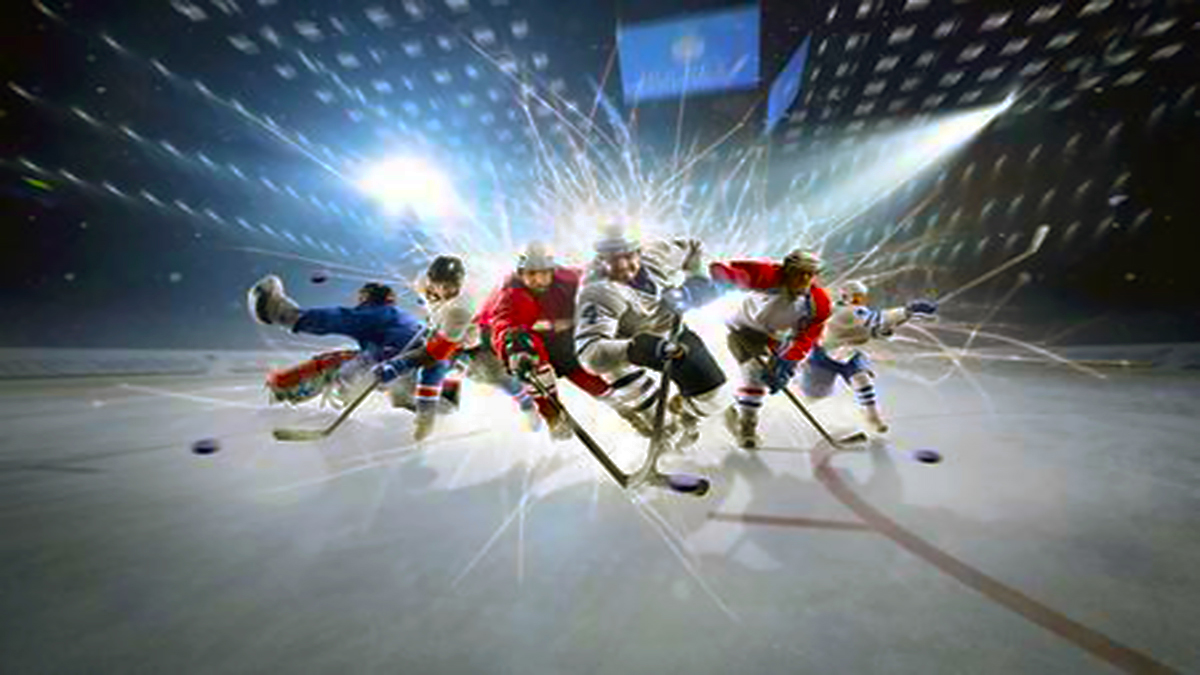 How to be successful in NHL gaming.

The NHL has a long season that can produce many unpredictable outcomes. Smart hockey gamers can find a small edge -- often using underdogs -- and turn it into significant success because of the large sample size of games. Game players can find an advantage with SportCenter.com's NHL power ratings, historically-profitable betting systems and through various props bets.

A moneyline is just a bet on which team will win a game outright. Everything in American moneyline odds is based on winning $100. So, if the Red Wings are -150 favorites against the Maple Leafs, bettors would earn a profit of $100 for every $150 risked should Detroit win. If the Leafs close at +130 and ultimately win the game, then bettors would cash $130 for every $100 risked.

In a standard moneyline hockey bet, overtime and shootouts are included. However, in the case of a 3-way moneyline bet, bettors are presented with the option for a tie in addition to each team, and the bet is graded at the end of regulation time. You can use an odds converter to calculate NHL moneyline winnings.

Explain the puck line or point spread in NHL gaming?

Point spreads, also known as puck lines in NHL betting, are bets on the final margin of victory. Let's assume the Columbus Blue Jackets are listed at -1.5 on the puck line against the New York Rangers. If Columbus wins by two goals or more, Blue Jacket backers are the winners.

If on the other hand, if the Rangers win the game outright or lose by exactly one goal, New York would cover the +1.5 puck line and cash for bettors.

What is meant by a total bet in an NHL game?

An NHL total includes betting on how many total goals will be scored in a game.

For example, if the total (also known as the over/under) for a game between the St. Louis Blues and Boston Bruins is set at 5.5, that means the teams would have to combine for six goals to win the over bet.

If the final combined score is five goals or fewer, those who took the under would be winners.